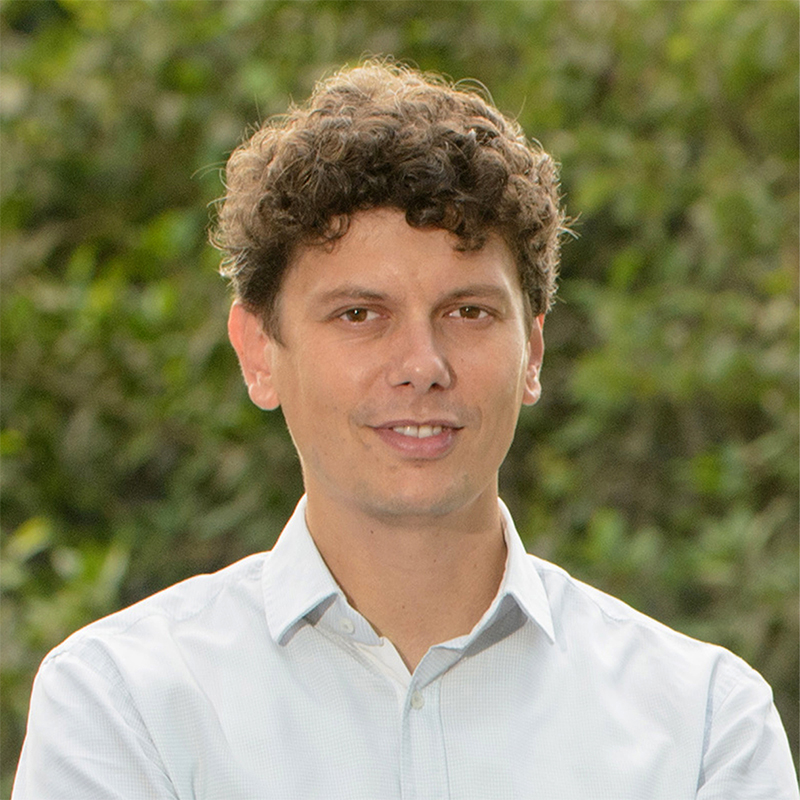 Associate professor Rafal Klajn (Weizmann Institute of Science, Israel) will be awarded on September 21, 2016, the Netherlands Scholar Award for Supramolecular Chemistry 2016 by the Research Center for Functional Molecular Systems during a colloquium at The Royal Netherlands Academy of Arts and Sciences in Amsterdam.

This prize is on recognition of his outstanding contribution to the field of supramolecular chemistry and responsive materials in an early stage of his career. From September 16 to 22, 2016, Dr. Rafal Klajn will visit several universities in the Netherlands as part of the lectureship connected to the award (see details below).

Rafal Klajn was born in Poland in 1982. In 2009 he completed his PhD in Chemical and Biological Engineering at Northwestern University (USA), where he worked with Profs. Bartosz A. Grzybowski and Sir J. Fraser Stoddart. Directly after completing his PhD studies in 2009, Rafal Klajn was appointed assistant professor at the department of Organic Chemistry at the Weizmann Institute of Science (Israel). Since 2016 he is associate professor at the same department. The research performed in his group deals with molecular switches, nanoscale self-assembly, supramolecular chemistry, stimuli-responsive nanomaterials, and chemical reactivity in confined spaces.

Rafal Klajn is author of more than 50 publications, many of them in top journals, and is recipient of the 2010 IUPAC Prize for Young Chemists, the 2013 ACS Victor K. LaMer Award, a 2013 ERC Starting Investigator Award, and the 2015 Liebig Lectureship (Germany), among other prizes.

Following on from the Netherlands Award for Supramolecular Chemistry, which was awarded to Nobel laureate Prof. Jean-Marie Lehn last year, the Research Center for Functional Molecular Systems has initiated the Netherlands Scholar Award for Supramolecular Chemistry. The scholar variant of the award aims to recognize and reward outstanding junior scientists (<40 years old) working in supramolecular chemistry and encourage excellence in the field. The Scholar Award is presented every other year, alternating with the senior award.

Tour through The Netherlands

More information can be found at the website: http://fmsresearch.nl/awardklajn/